Welcome to My Brain

These are my thoughts on a variety of subjects. So welcome to my brain! 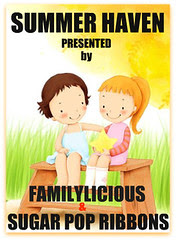 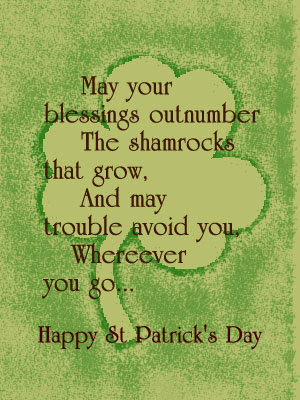